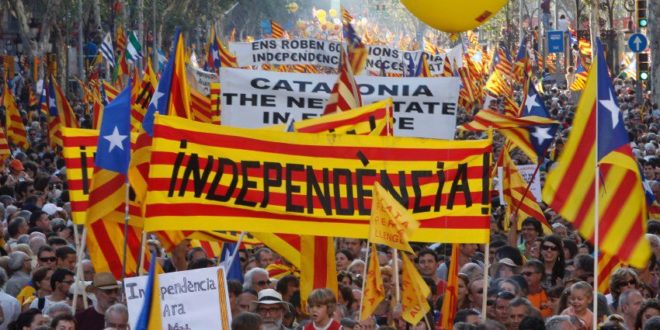 Republic of Catalonia: the referendum

The issue of Catalan referendum has some underestimate points.

The great majority of the Countries throughout the world had been constituted by invasions, wars, violent and continued defence of invented borders.

Some countries, on the other hand, were born by pacific and not violent reactions to invaders. The most clamant case of this last example is, with no doubts, the modern India. Europe itself knows a case of a country, settled up on the map by URSS, that pacifically splitted into two friendly and cooperative countries: Czech Republic and Slovakia are very good neighbours nowadays.

Catalonia, despite its troubled past, with different periods of independence from the Spanish crown, has finally understood that the way to reach this last goal, followed with big efforts since decades now, is the legal way. Anyway the monarch Spanish Constitution, as every constitution in Europe, does not admit the breakability of the sovereign soil.

Spain’s post-Franco constitution of 1978 was approved by more than 90% of Catalan voters. The Document itself guaranteed wide autonomy to the Region and large powers to the local Government, but affirmed clearly “the indissoluble unity of the Spanish nation”. Only the Spanish Parliament can change the constitution.

The decision over the future of the Catalan Land will lie in an unofficial consultation, arisen by media and social tension?

As we wrote in another article, trying to reach independence, even if the reasons of this target seem to be more economic rather than idealistic or patriotic, is an attempt that deserves respect. Even more respect-worth is using the poll democratic way.

The Popular Party led by the PM Rajoy, had a behave that in some times recalled Spanish authoritarian ways that were forgotten in the Iberian region since almost forty years.
PP keeps going to underline the inability of changing the Constitution. This had, as a consequence, nothing but arising, once again, Catalan nationalism. It shifted Catalan sights from autonomy towards independence, laughing at (before) and fearing (now)  the popular campaign for the referendum.  Declared illegal, it will still take place next Sunday.

The result couldn’t be other than a plebiscite for the Republic of Catalonia.

It’s a both legal and illegal way to proceed, but finally the illegal ratio should prevail for a logic and simple reason: not being the referendum officially acknowledged by the Spanish government, all the “unionist” won’t participates the vote. On the contrary, all those who will, are about to risk to be identified by the Civil Guard and consequentially charged of civil disobedience, a crime relevant offence.

In an order given to police, the prosecutor’s office said it would take the names of anyone participating in the vote of Monday and confiscate relevant documents. Anyone found in possession of the keys or entrance codes to a polling booth could be considered a collaborator to crime of misappropriation of funds. Of course millions of voters shouldn’t be scared of this order, considering the impossible chance to prosecute all those people. 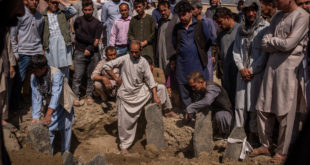 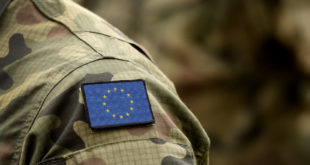 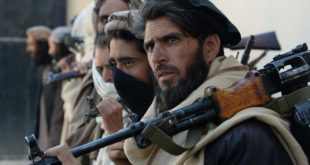 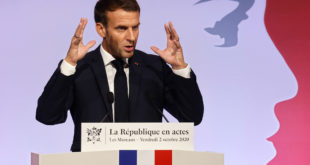