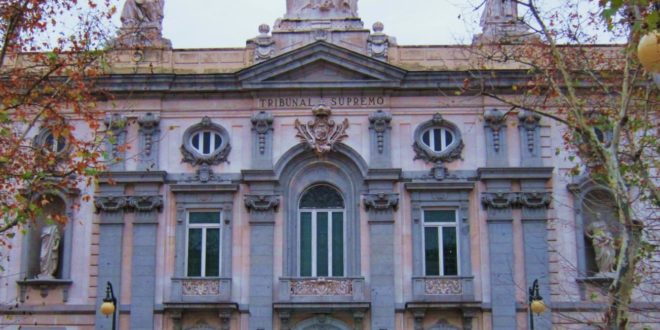 The Supreme Court of Spain has to decide about mr. Puigdemont extradiction.

Spain clumsy tries to close the parentheses of the Catalan republic

The crisis in the iberic region is going deeper and deeper while we are writing.

Eight Catalan ministers were jailed by a court of law in Madrid. Puigdemont and other ministers who flew to Bruxelles were called to answer to the spanish court of sedition and attempt to undermine the integrity of the Kingdom. 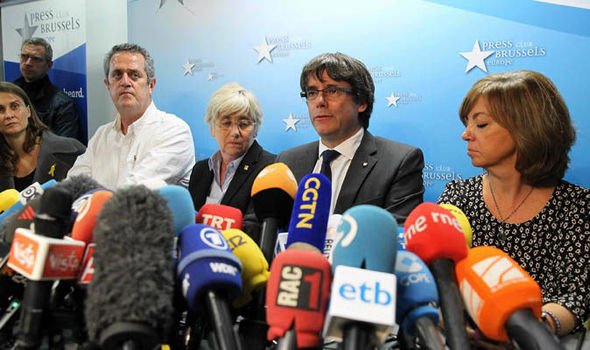 The Court of law is far from the people

Some important politicians were denied bail and directly sentenced to custody, while investigations are still running, before the trial. So former deputy vice-president Oriol Junqueras, and former ministers Joaquim Forn, Raul Romeva and Carles Mundo, are now in jail.

Anyway, since the juridical system seems to be a bit far from the social feeling, that obviously does not see Puigdemont as a dangerous element to be locked in jail, a warrant was sent to the Catalan (former) President. Spain will shortly ask for extradiction of Puigdemont.

Four other members of the catalan cabinet were allowed bail to be able to prepare their defence in Court. A hearing  has been appointed for next week. 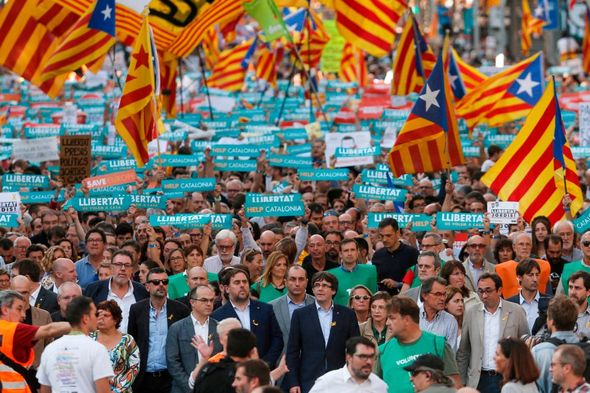 Social stress and anger are arising in the Catalan region

Tension is arising across Catalan streets. Those punitive decicions by the Spanish courts are going to arise anger, misunderstandings and a lack of trust in the juridical system even in neutral catalan citizens, who would possibly riconsider some of their positions about secession as well. Meanwhile Separatist activists reacted to the news by spreading the word of big parades.

The words of Spain’s prosecutor

Motivations of Spain’s chief prosecutor for the request sent to the Supreme Court to accord an arrest warrant for Puigdemont, were:

“Repeated attempts to deliver the summons at home and repeated phone calls have been ignored. For his part, Carles Puigdemont has publicly stated his intention not to appear and has requested… to make a statement via videoconference, without giving any information about his current whereabouts.”

The prosecutor added that Puigdemont should be locked in jail in Belgium, until whe extradiction will be concessed.

Still unclear, in all this vicissitude, it’s the candidability of the depauperated and secessionist Cabinet of Catalonia in the next regional elections, set up for 21 December by Madrid Government. 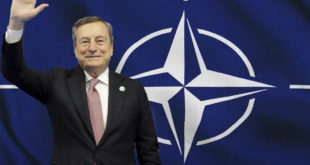 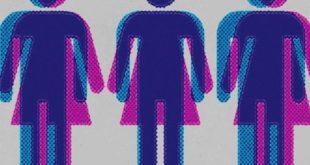 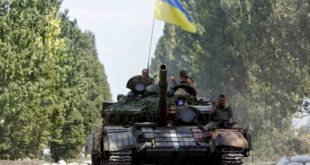