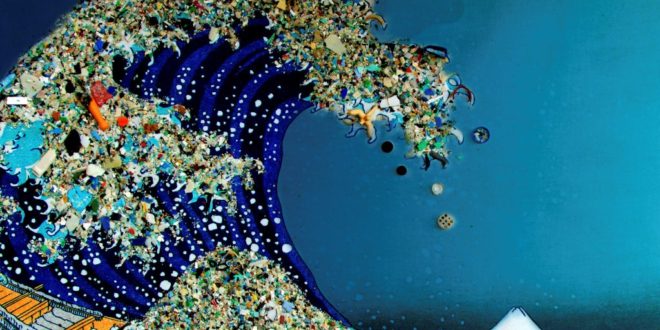 We are all about to become 8 billions Jesuses, capable of the miracle of walking on water surface.

While a giant plastic-made island is floating in the Pacific ocean, reaching the dimension of the Iberic region, many animal species such as turtoises and several species of birds and fish are endangered by human incapability of behave sustainabily with trash. Millions of animals are dying every year because of this – non insurmountable – problem.  As Ellen MacArthur warned, in a short period of time plastic materials in the oceans could pass the quantity of fish alive in the water worldwide[A].

This preamble, referring to the Pacific Trash Vortex [B], is to underline the concrete and urgent necessity to concept a visionary worldwide plan to recycle plastic materials.

Plastic pollution is affecting even the smallest creatures populating the sea. Not only the visible plastic, infact, is deadly poison for animals. We see more and more every year big whales, which first source of feed is plankton, killed apparently with no reason.

That’s the inner reason in many obscure cases of animal death: whales filter with their particular teeth, baleen, the living micro-organisms that they need to find strength for swimming, breathing and living.

8 million tonnes of plastic circa find their way to the oceans every year. This can keep going because there are no severe controls and consequential punishments for those who pump in plastic trash in the environment. Beaches throughout the world are infested by plastic bottles, plugs, stoppers, lighters, etc.

The tremendous consequence is affecting human beings health as well: plastics are, nowadays, even present in seafood sold for human consumption, becoming one of the causes of wasting illnesses.

That’s why we need a plastic deposit refund system.

Whats’that? Basically a system that involves an extra cost being levied on the purchase price of a wrapped drink, which is then reimbursed when the container is restituted to a deposit point ready for recycling.

Something similar is being made in Amsterdam, as we wrote previously. (Click here to read the related article).

In Scotland, PM Sturgeon has announced a new plan going in this direction. As “The Scotman” says:

The schemes have been proven to improve recycling rates for drinks containers elsewhere. The current rate stands at 50 per cent in Scotland, but rates in places such as Norway are as high as 95 per cent. Environmentalists believe a 90 per cent rate could be achieved here within two years in Scotland.

The hope is that many other countries, in Europe and worldwide, will follow this path as sooner as possible.

[A] Production has increased twentyfold since 1964, reaching 311m tonnes in 2014, her report said. It is expected to double again in the next 20 years and almost quadruple by 2050. For inner infos check here. 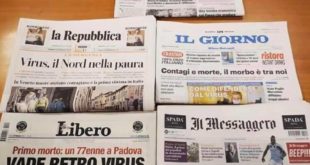 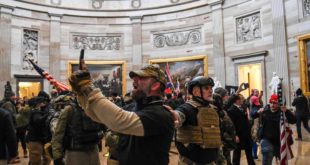 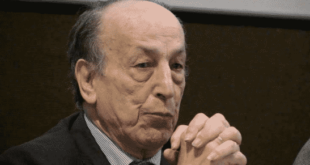