‘Votre’ Dame is not the symbol of the end of Christianity

Christianity has been burnt down by previous factors: today as centuries ago.

Votre Dame has been partially burnt down, whilst Christianity has been burnt down by the influence on politics, by the church owning 20% of the buildings in Italy, by messes and funerals to mafiosi and criminals of all sorts. But not to suicide guys.

It’s been burnt down by the mediatic pope who kisses the feet of dr. Machar, one of the cruelest assassins alive on earth. It’s been killed by the marginalisation of Ratzinger, first and only pope who opened to the use of the condom in the context of an absurd HIV rate in Africa.

Christianity has dead in the diffuse pardon for the pedophiles. Christianity died when they built Saint Peter tricking people promising that with their money a place in heaven was granted. Christianity died, and with it western society, except for cowboys and McDonald’s, centuries ago.

So, let’s cry for the building, because under the burnt roof Napoleon decided to crown himself giving a virtual slap to the pope. We, the west, crying on Instagram from our sofa, we the West blaming Islam, yellow gilets or Jewish people, because we are not even able to blame ourselves, deprived of consciousness and values. 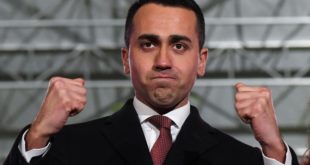 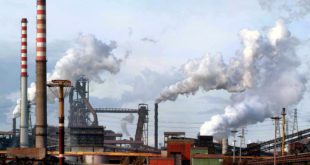 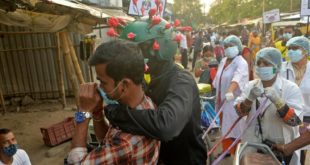