I might well be old fashioned but I firmly believe that the monetary sovereignty is the backbone of a country’s sovereignty.

Therefore a currency should be ruled by national, or federal laws and never, I say never, by private individuals and firms that – needless to say – look for profit over the wellbeing of people. The laws of the market should always be subjected to the Rule of Law.

the Law stands over the Economy, here and always, because the fluctuation of the economy, the volatility of the market due to speculation is something that cannot be put on an equal footing with any law that a community decided to give itself, even well before the Magna Carta or the Romans.

This simple and to me sacred concept is nowadays buried under the enthusiastic and idiotic excitement for the technological innovation.

Overall, it appears as quite suspicious

the eagerness of managing payments, through the many communicating applications that Facebook, Inc. controls: Whatsapp, Messenger, Instagram direct. It is hard to believe, as claimed, that the mission is simplifying lives to the many. And even if the results would be that one, at what cost?

Also, I am concerned about the privacy infringements that a global cryptocurrency ruled by Facebook and other billionaire oligarchs will definitely bring along.

What will be the counterattack

of the big fish left aside from this initiative? Apple has already got its payment system, and it works just flawlessly and we can pay with wristwatches, smartphone et cetera. What about Amazon? 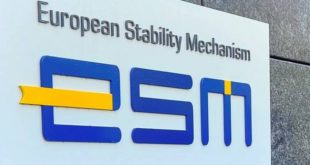 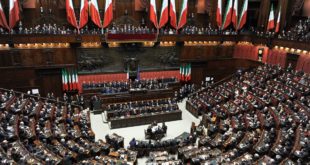 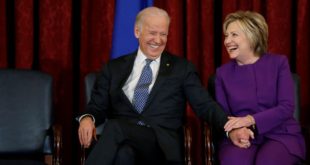 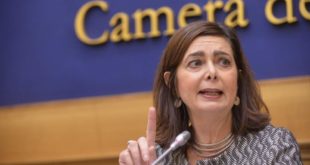