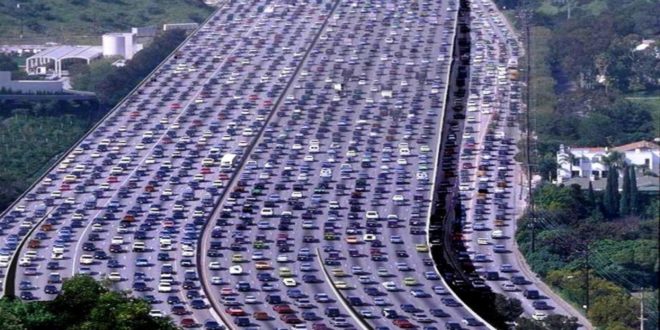 More than 20 lines of congested traffic jam in a Chinese Highway.

The Asian giant has declared a new strategy with the view of decreasing pollution and global warming.

The People’s Republic of China, with 128 cars per every 1000 people (53 in 2011[1]), 154 million cars, has declared that a new ecological strategy has been started. Government is working on a plan that will abolish production and selling of gasoline and diesel fuel vehicles.  Xinhua (The new China news Agency) reported the words of the vice-minister of the Industry of the Country, Xin Guobin. Words that have been pronounced in a meeting focused on the growth of the car industry.

The Ministry, added Xin, considering how the motor vehicles industry is oriented into a new vision of smart cars and electric wagons, started a new program that has the last motivation to avoid the mass-production of traditional fuel vehicles. The program intended by the Government is oriented to force the arise of green (electric or hybrid) car production up to 8% of the global production within next year. In 2019 green cars made in China should reach 10% of global production, 12% in 2020 and 25% of sold cars would have to be green by 2025.

The numbers of increasing motor vehicles throughout China, the most populated country in the world (almost 1,4 billion people) in the last 6 years is a reason to strongly worry about: cars more than doubled! As a myth of civilization and wellness, having a own car is still considered a point of success: that’s why across the world  car proprietorship has been increasing sturdily over the last years.

Government action should be addressed to minors in the Education office, trying to teach the newest generation that fuel car occupies space, air, generate pollution, stress and a bad habit of living the cities. New progresses are being made, but still they don’t appear sufficient.

China’s new vision must be considered with merit, but is that enough? And will India follow the same path?

The highest number of people is buying cars nowadays than at any other time in the history of mankind. The hugest car market is effectively the Asian market. If in 2032 India will pass China as number of inhabitants, the number of 18 cars every 1000 citizens in 2011, grown until 167  in 2015[2], must be slowed down straightaway.

The path started by Chinese Government, trying to decrease the global warming and contemporary to make more living-sustainable the metropolis of the Asian giant, appears to be the same that’s already on track in Uk and France. Both these countries, in fact, have recently announced the complete stop of selling diesel and gasoline fuel vehicles by 2040. In Italy, as well, has been proposed in the High Chamber a resolution that would engage Government to stop fossil combustibles-alimented cars within 2040. 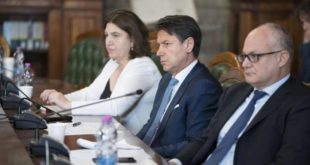 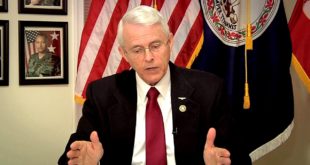 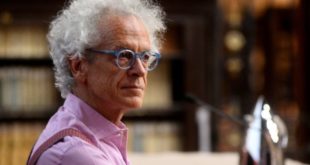 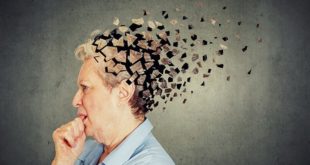