Home / Affari di Palazzo / Esteri / Italy has got a new PM, but it’s just a façade

Italy has got a new PM, but it’s just a façade

Italy has got a new PM: an otrageous mister noone who is about to keep going with almost the same team and the perfect same parliamentary support of the previous government, in which he held the role of foreign office minister. His cabinet will be the fourth not elected by the people.

The neglected italian “democracy” has finally reached the bottom. At this point the President of the Republic, Sergio Mattarella, shouldn’t have accepted Renzi’s resignment after his loss of the referendum on the Constitution editing, due to a policital instability that is making euro-area economy trembling. Saying the italian banking system is very stressed it’s an euphemism, with MontePaschi, the oldest bank in the world, who’s just been denied of a BCE loan.

Renzi’s government has played a thousand days role being capable, after all, to increase italian GNP (PIL) of one point and a half: not that bad. And even if he sat on his armchair promising strong reforms in just a hundred days, his gov’t reached the objective to make the parliament approving quite big reforms in a thousand days. In this period of time his cabinet realized meaningful reforms in working fields rights, bureaucracy, taxes and infrastructures, history of arts (Italy has got in its borders half of the entire Unesco heritage worldwide). Of course he failed in justice and constitutional reforms, but the results of those new rules cannot already be valued properly in this short amount of time that has passed since they became law of the Republic.

The choice of entrusting Paolo Gentiloni is questionable, indeed. A career politician with a past in the extra-parliamentary left during the terrorism years (“plumb years” are called the Seventies in Italy, where young guys died in dozens due to spreaded intolerant political visions). He sits in parliament since fifteen years, in the first years in a small party of the Prodi’s coalition (La Margherita) who gave birth to the actual Democratic Party.

The opposition (the 5 stars Movement) called the new PM a “Renzi’s alias“. While Matteo Renzi remains democrats’ secretary and leader, he resigned due to the referendum loss: a big new in italian politics, almost horourable, but actually it’s impossibile to ignore the fact that he didn’t resign as leader of the government first party. At this point stands the historical motto: «Se vogliamo che tutto rimanga come è, bisogna che tutto cambi», meaning «if we want everything standing just as it is, everything must change». (“The Leopard”, Giuseppe Tomasi di Lampedusa). 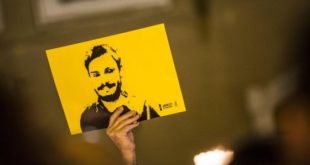 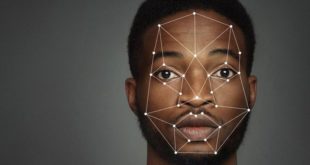 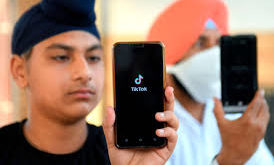 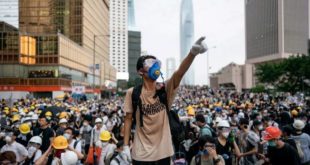